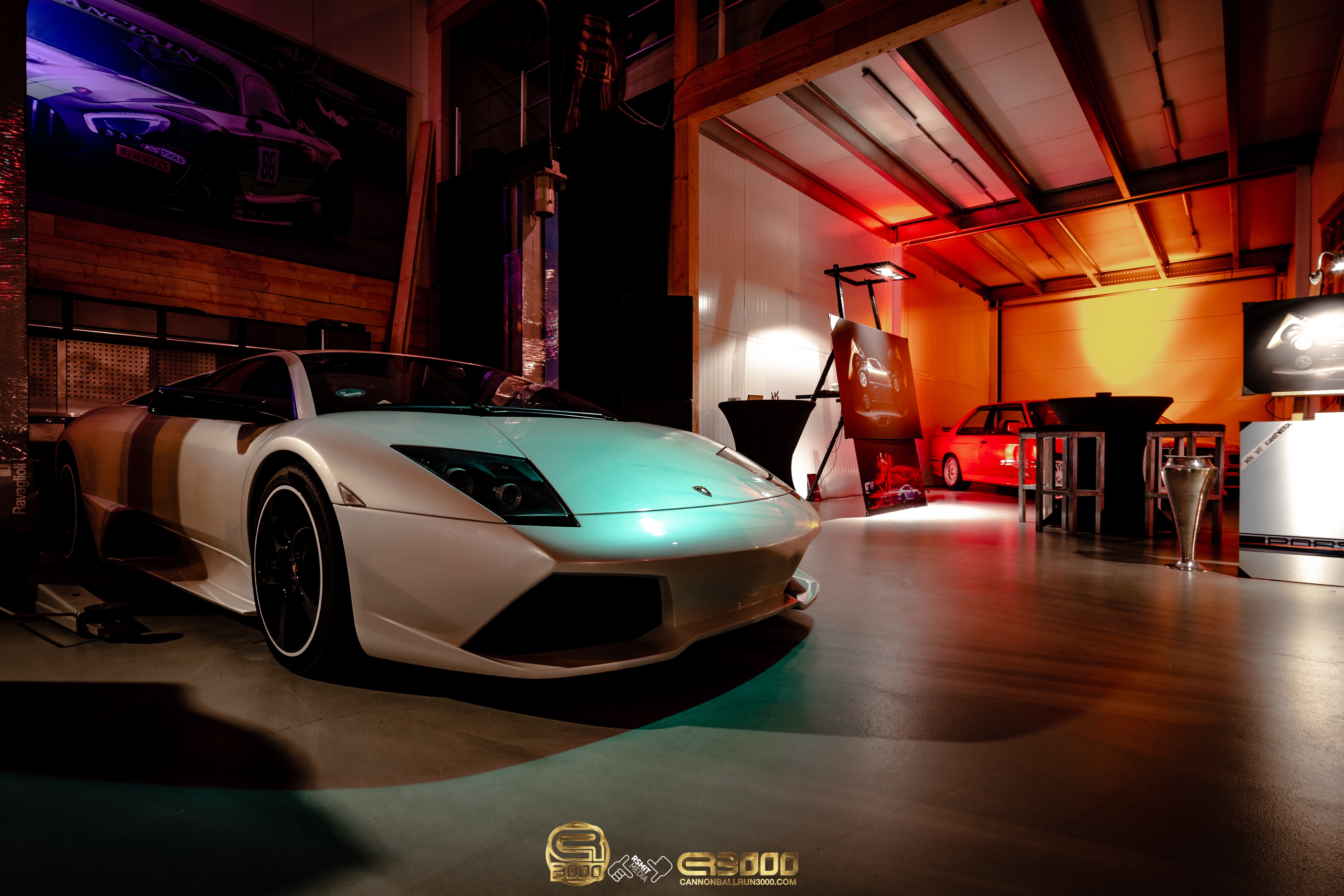 THE FIRST PRESENTATION EVENT FOR THE 2020 EDITION, WAS A SUCCES!

On Friday December 6th, 2019 the Cannonball Run 3000 presented the 2020 edition of the rally. During this event all whom were present could enjoy supercars, a 780hp dyno show, amazing art work from Riginald Art, taste great Lamborghini wines and enjoy the presentation of the 2020 Cannonball Run 3000 edition. The organisation is proud to announce the after the presentation various new participants and sponsors were welcomed to the 2020 edition. 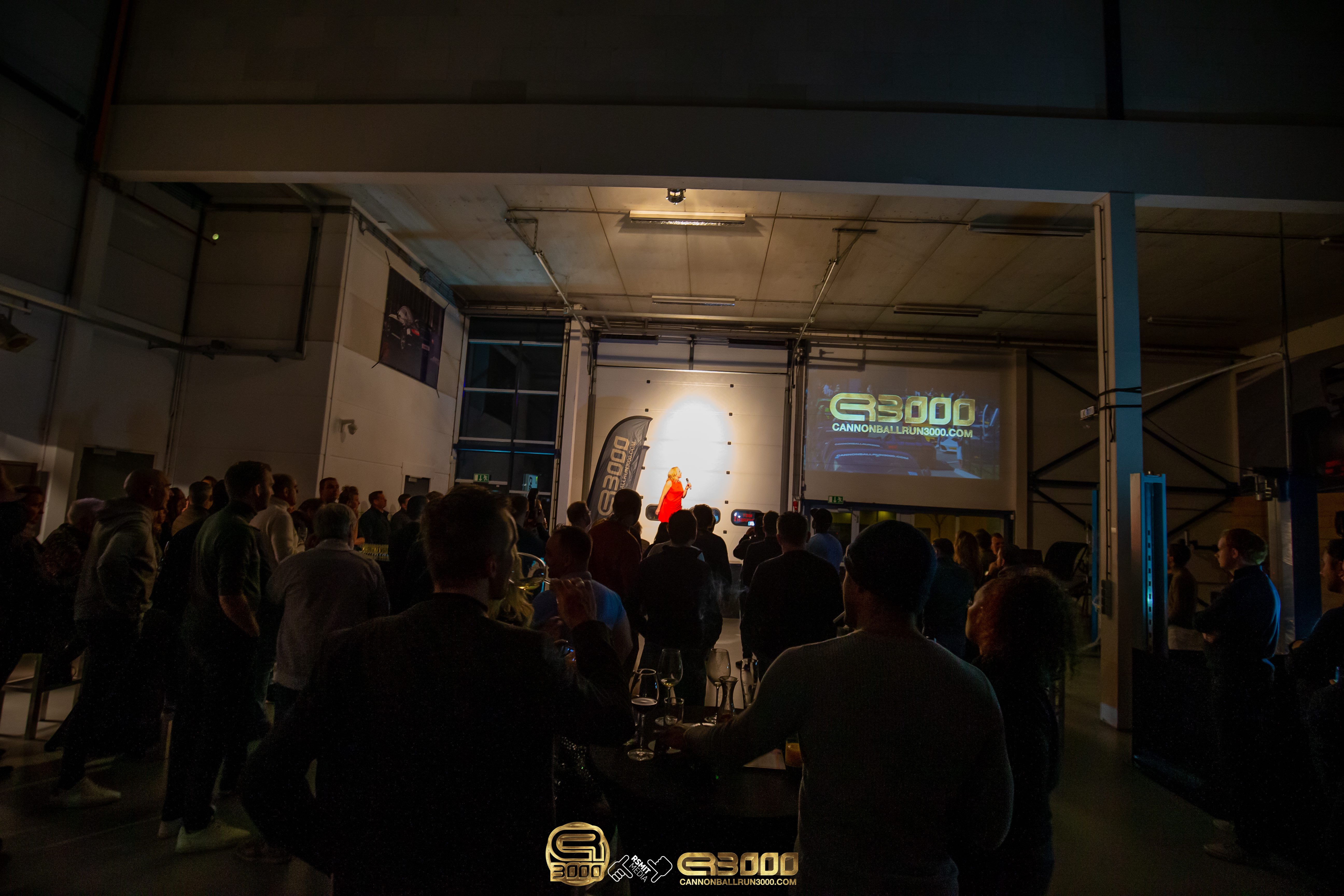 STEVENS BRUNSWIJK DRIVINE THE 2020 EDITION
Our Ambassador Steven Brunswijk our was present to share his 2019 experience with us and announced that he will be back in 2020 with a surprise vehicle and co-driver. Keep a look our for Steven Brunswijk in the 2020 Cannonball Run 3000 edition.

WELCOME TO THE NEW PARTICIPANTS AND SPONSORS
We proudly welcome various participants and sponsors to the 2020 edition of the rally. Soon more information and photos of our participating teams and Sponsors available. 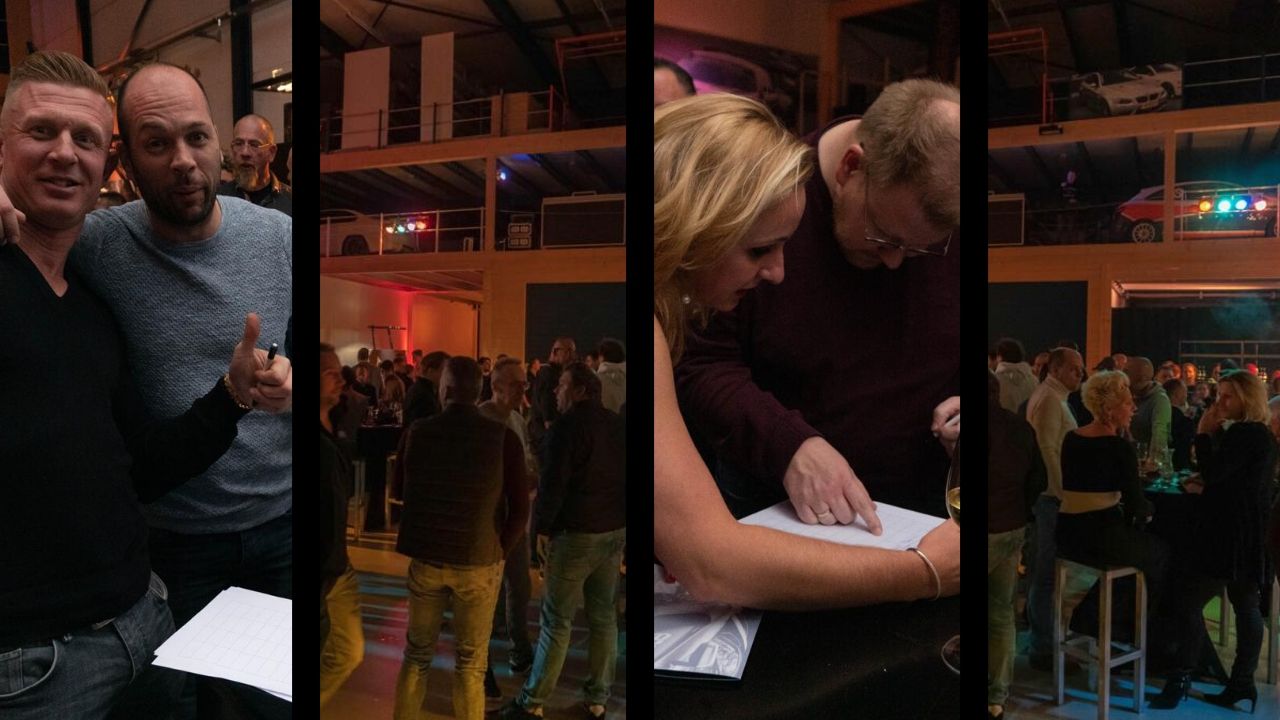 REGINALD “AMAZING” ART PRESENTATION
Reginald Kruger of Reginal Art was present to show a few of his amazing art work. We are pleased to say that various of our invites were atracted to art promoted by Reginald and are soon proud owners of their personal and custom piece(s).

Reginald in partnership with Cannonball Run 3000 sponsored a personal piece of Reginald for this evening. All whom were present during the presentation event are in running to win this amazing piece of art. Soon the winner and the art work will be revealed, so follow our facebook and instagram pages to find out who is the winner.

For more information or to get your own custom art work visit https://www.reginaldart.com 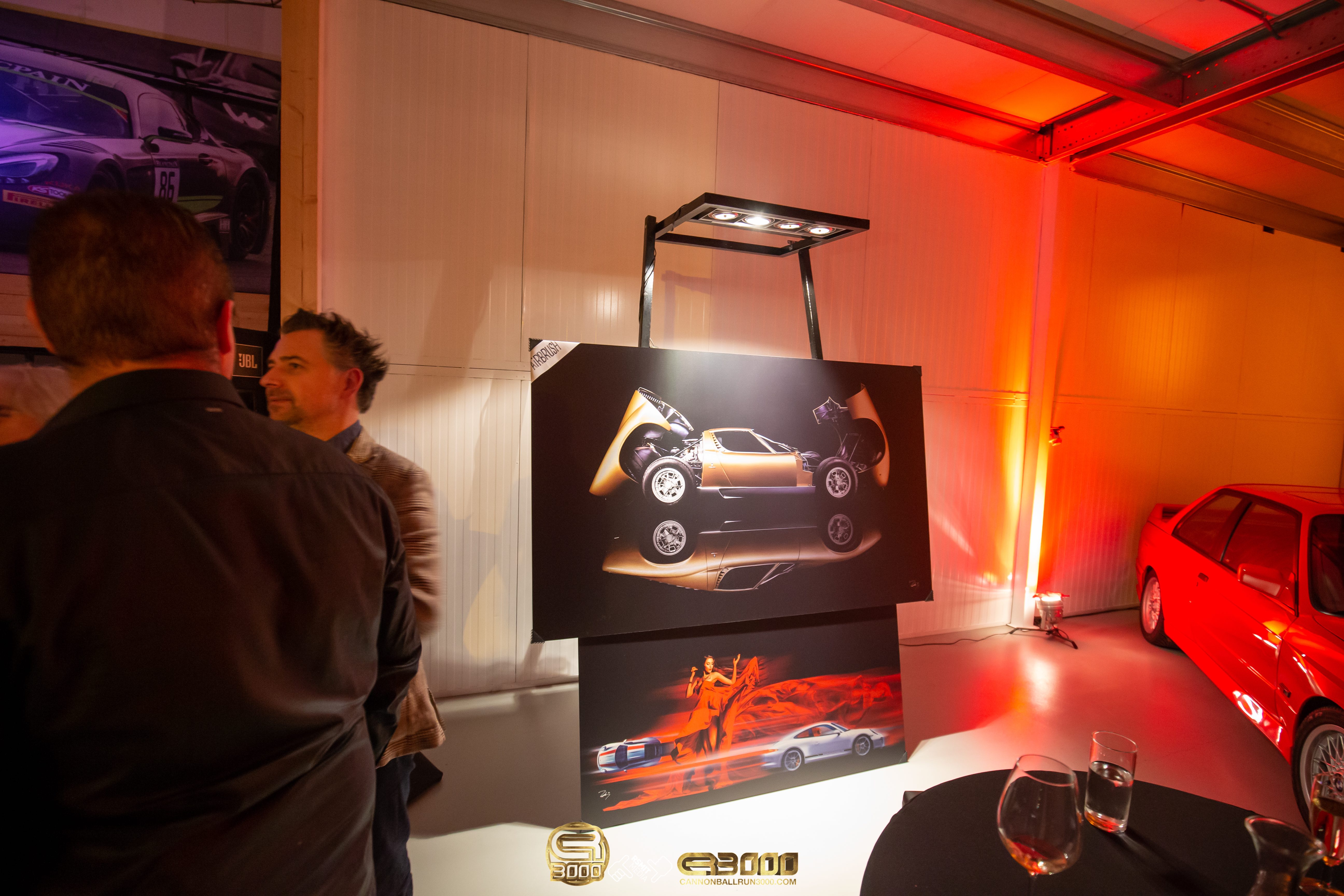 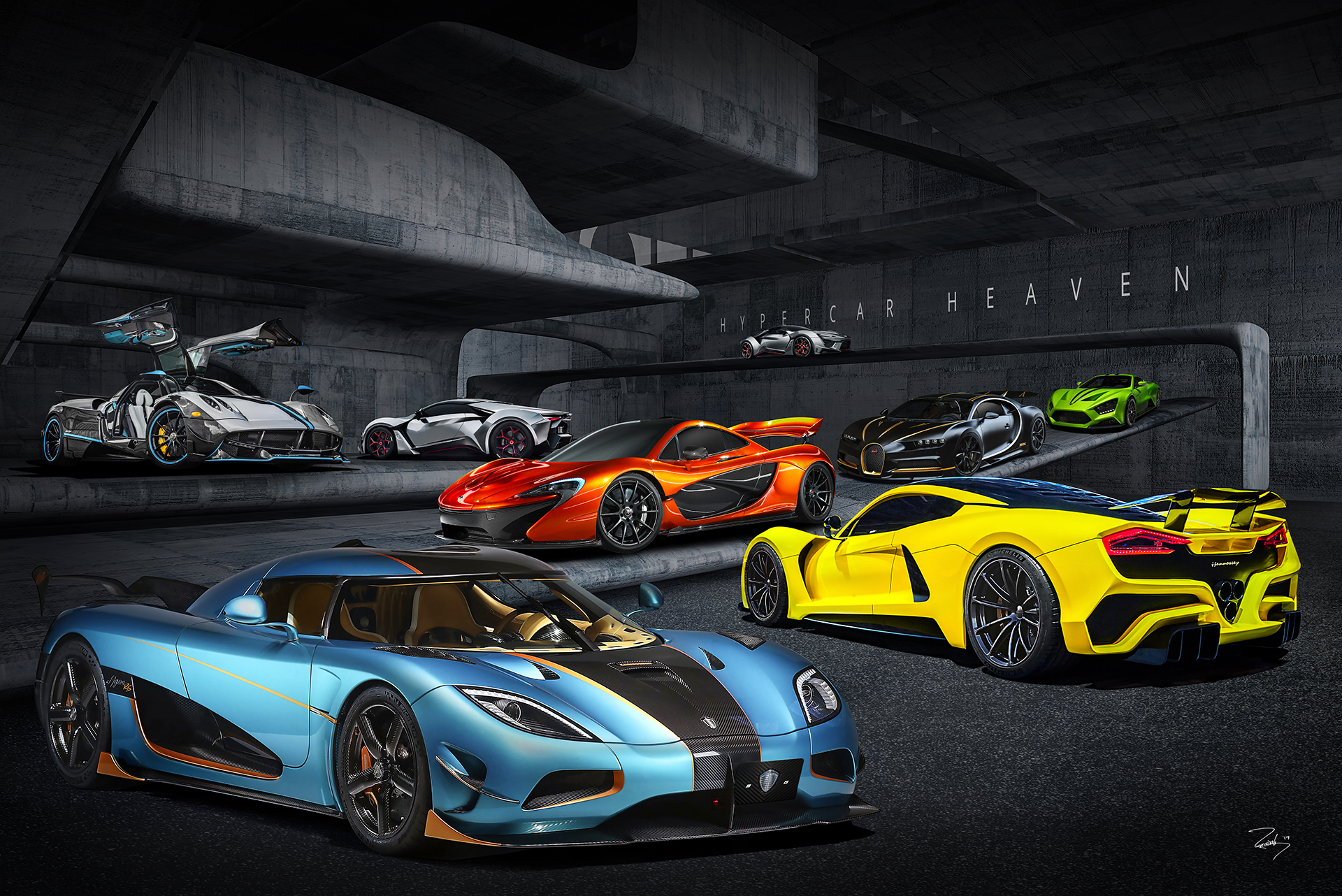 SUCCESSFUL EVENING WITH GREAT SHOWS
During the presentation event the invited were not only able to get the necessary information regarding the 2020 rally edition, but also enjoy various shows like a 700+ hp dyno show, good music and dance shows. 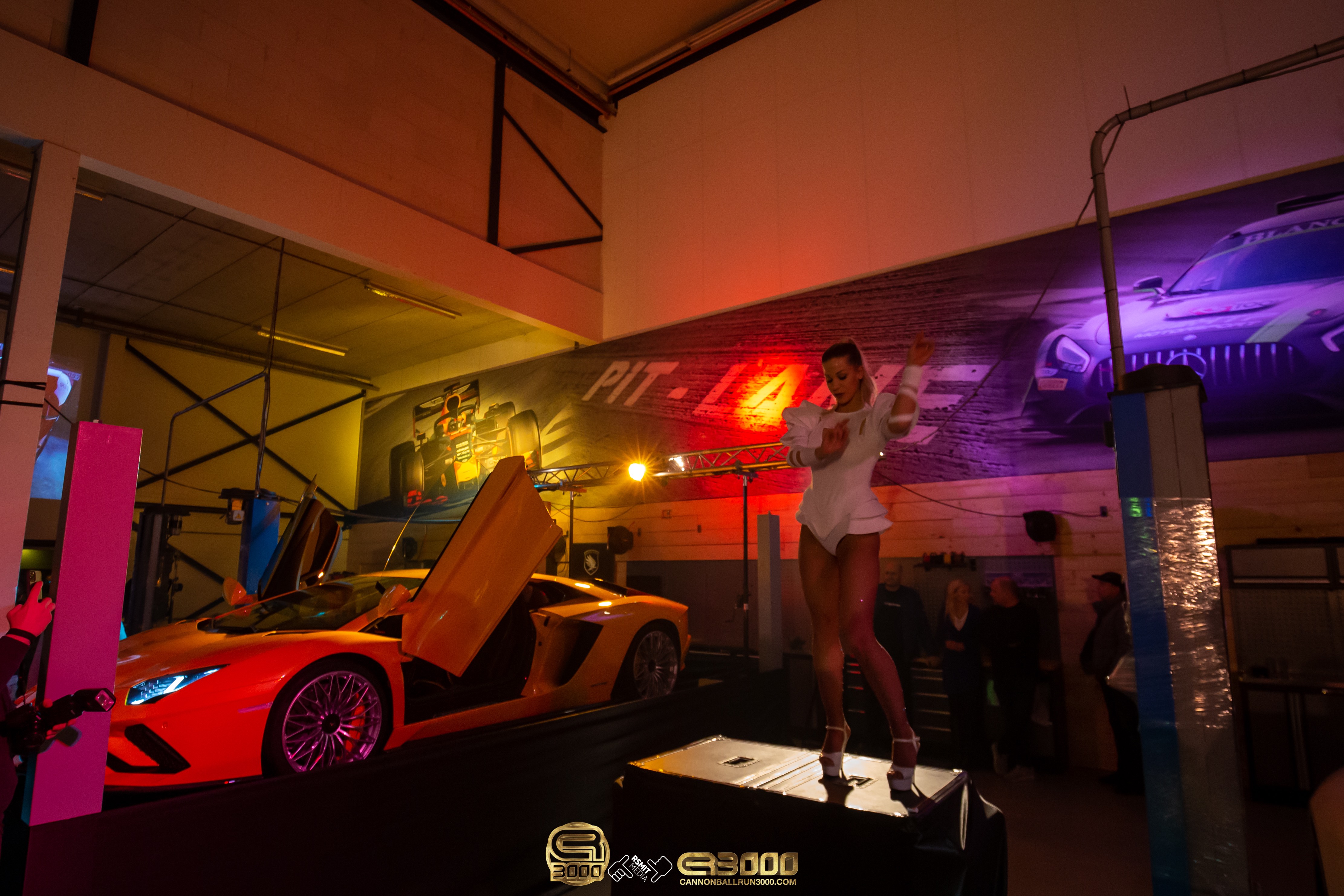 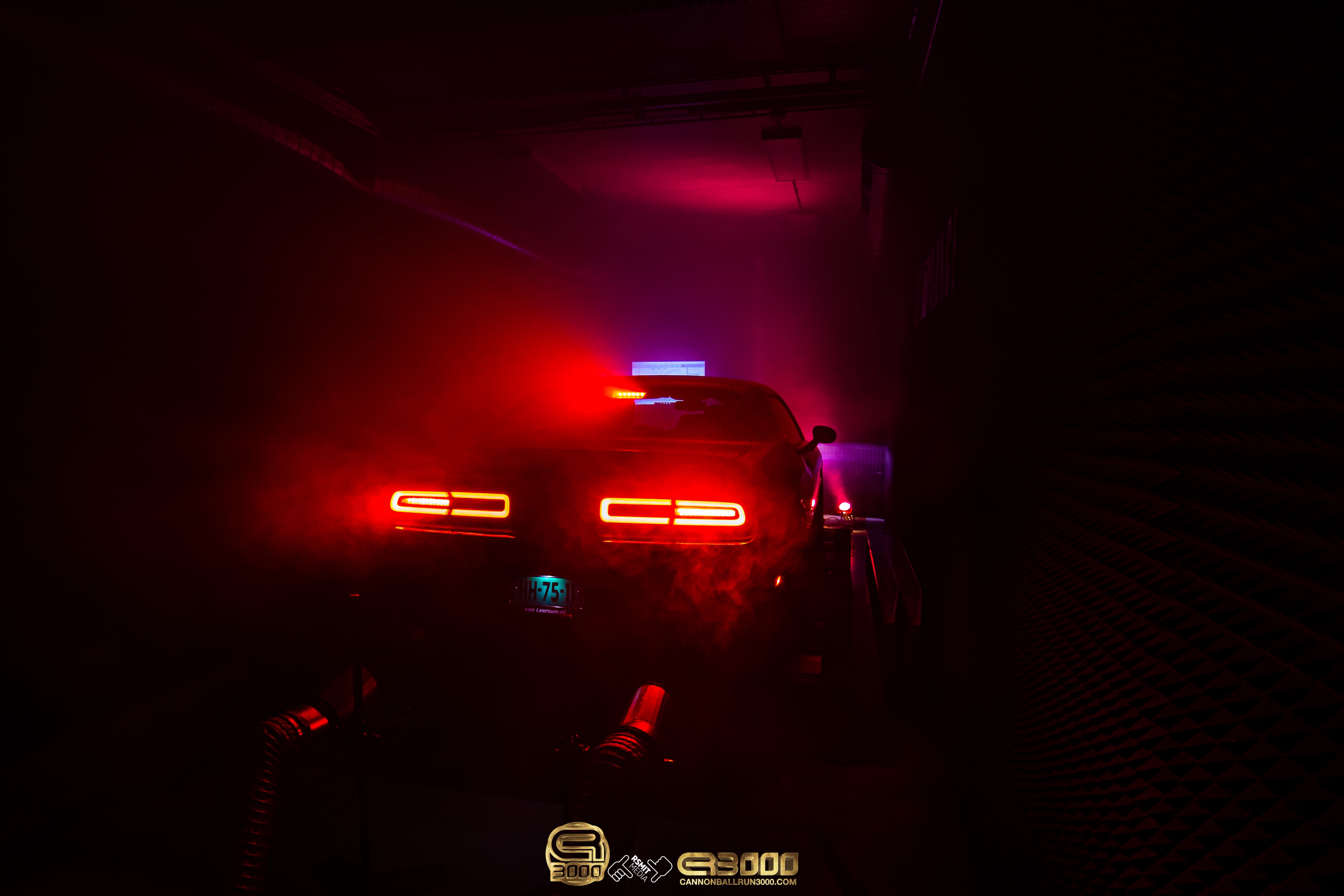 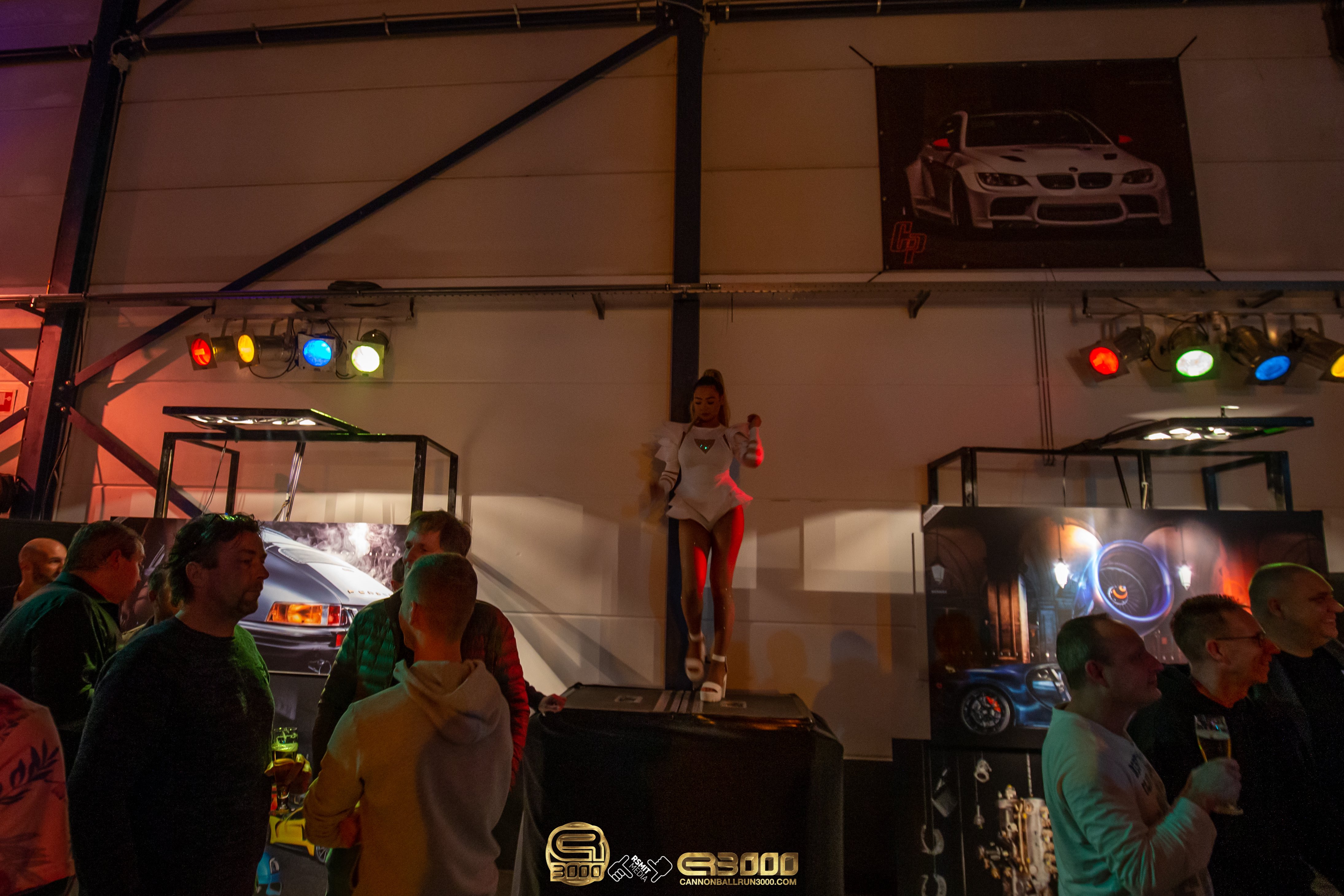