Rent a Supercar for the Cannonball Run 3000

At Buena Vida Supercar rental you are at the right place if you ar looking to rent  a supercar for the Cannonball Run 3000 Rally.

For an overview of vehicles and special offer, please visit: 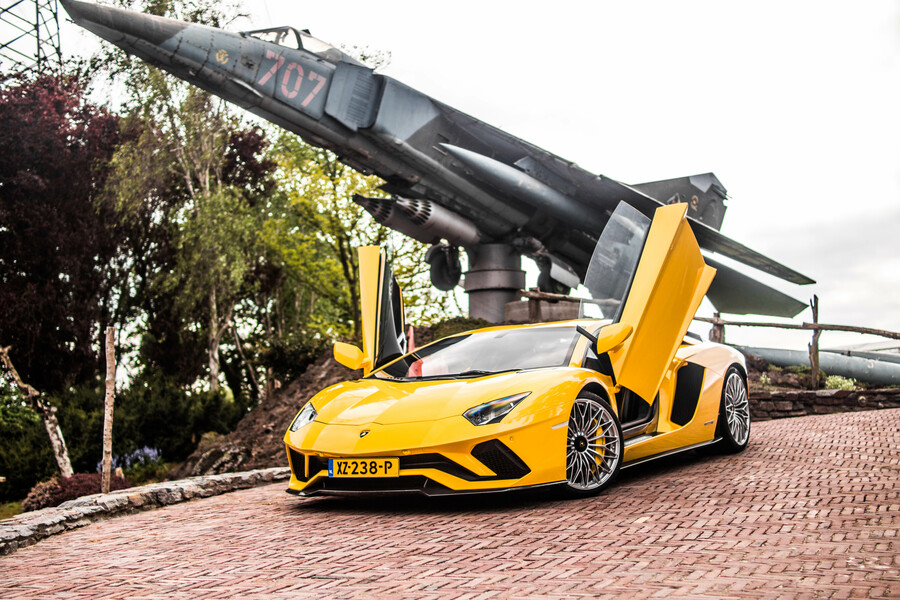 When renting from Buena Vida Supercars, you can assure your self of great vehicles, five star service and all transportation necessary, so that you can enjoy the rally without any worries. Buena vida and its full service departement will take care of all your necessities, as they have all vehicles and transport trailers in house.

So no waiting there. !

Buena Vida road side services during the Cannonball Run 3000 Rally

If for any reason you unexpectedly get unlucky during the rally with your own vehicle, Buena Vida is there for you.

If at any time during there rally you are in need of a vehicle replacement, you can choose to rent a supercar from them. This way you can continue your rally and enjoy your holiday without any troubles. They offer a free delivery and collection service, they will deliver the desired Supercar to any address on the rally within 24 hours. When delivering you a rented supercar, they will transport your personal vehicle to a address in the Netherlands of your choice free of charge.  As this delivery  and collection service is included in the rental prices and covers Europe entirely.

At Buena Vida Supercar rental everything is possible.

If you want security and service, then call Buena Vida Supercar Rentals!