The first shoot for the 2K19 edition of the Cannonball Run 3000 is history. We had the pleasure to shoot with two amazingly beautiful and very successful influencers Ms. Lucia Javorčeková and Ms. Danique Hogguer. Follow these two beautiful ladies on their Instagram profiles to see more of their participation in Cannonball Run 3000 lifestyle rally. 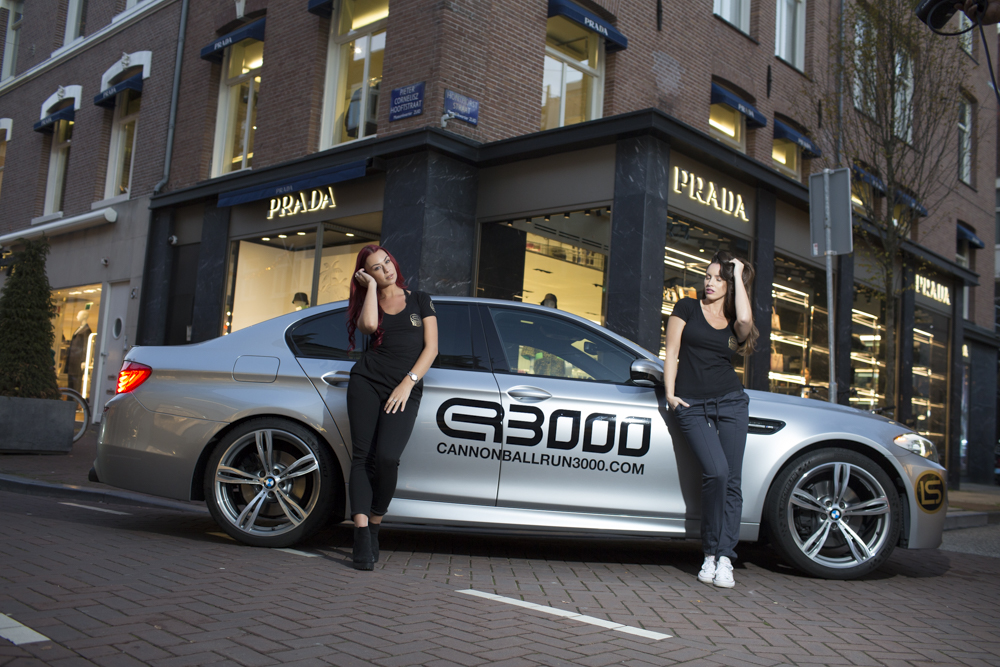 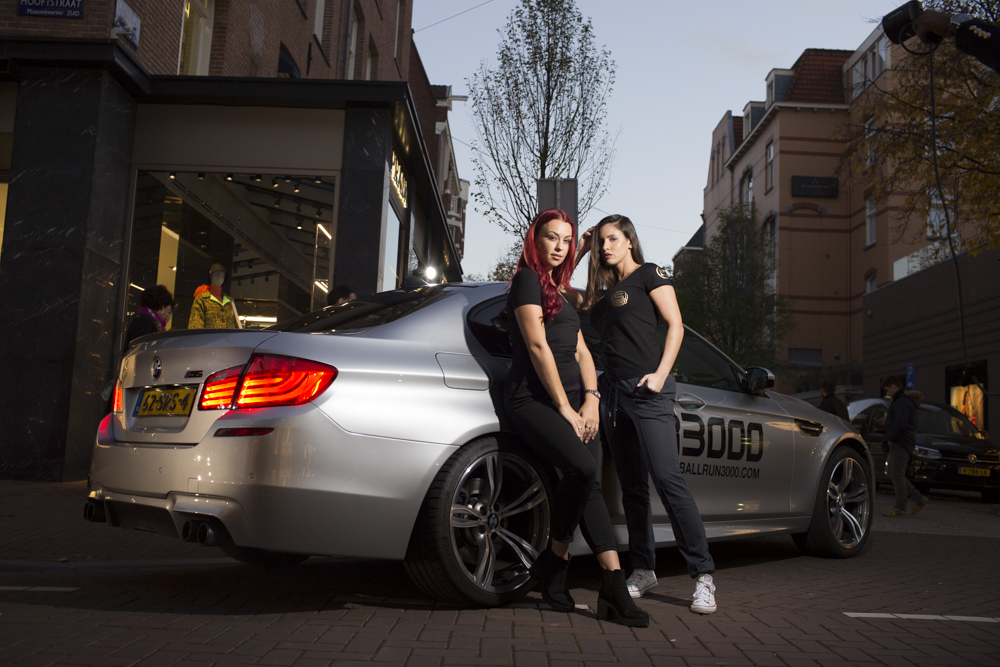 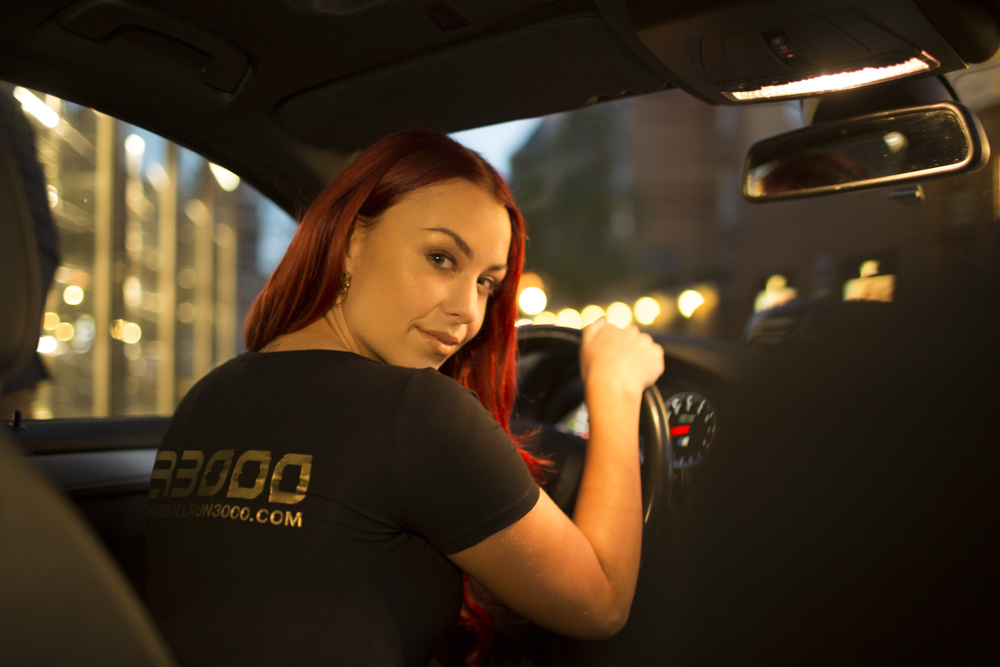 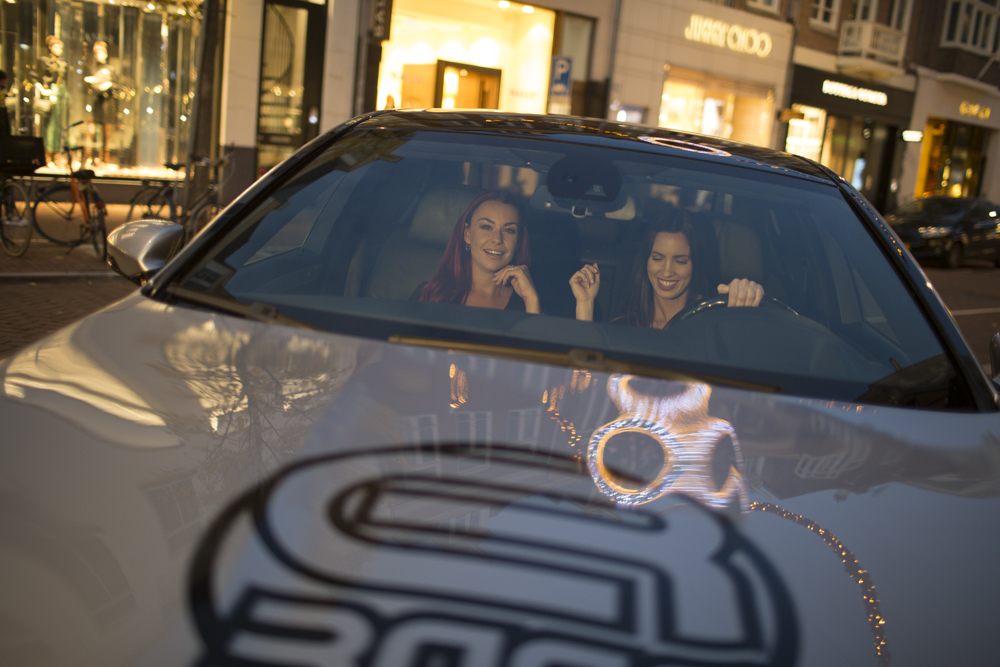