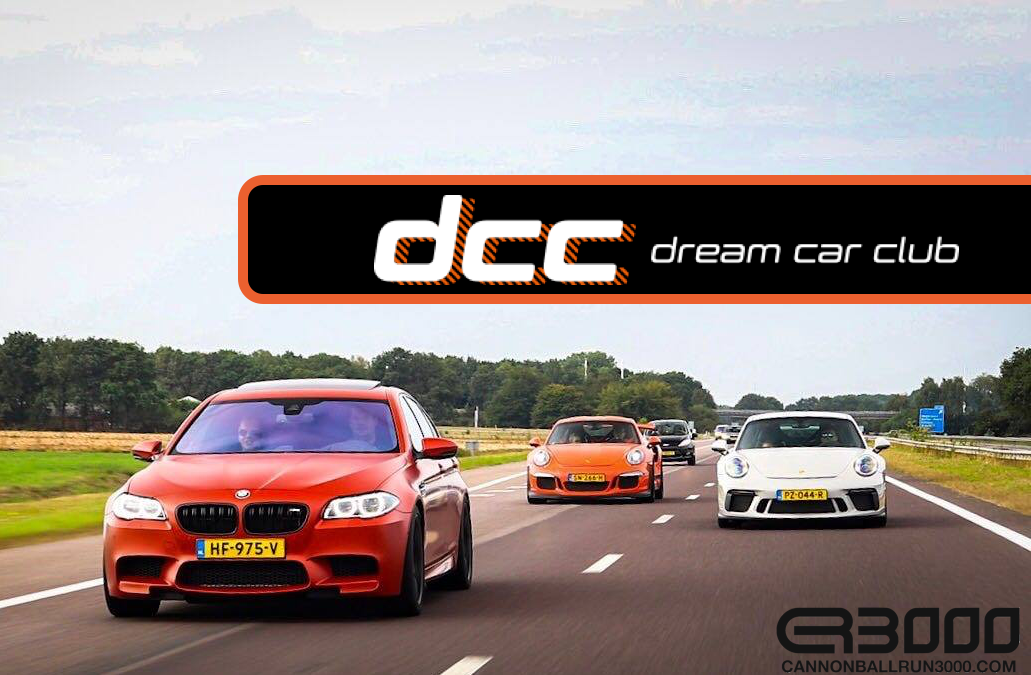 We are proud to announce that Dream Car Club and Cannonball Run 3000 are starting a partnership immediately. Both platforms will complement each other in their activities. The two parties will join forces in a special alliance focused on Lifestyle and Automotive. 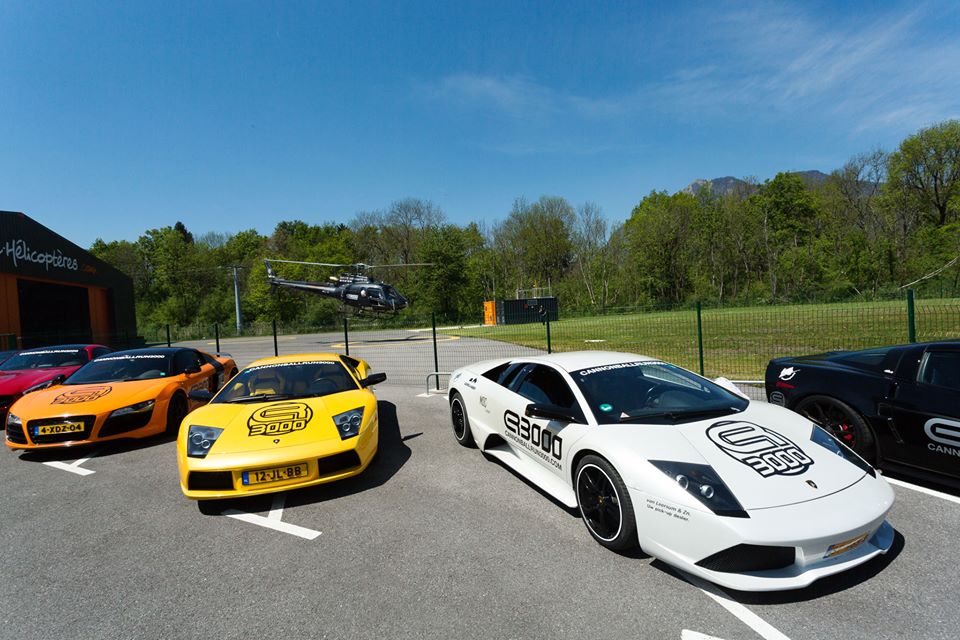 Cannonball Run 3000 is known for their great Lifestyle rally through Europe. The organization started in 2011 with the realization of a European Automotive and Business platform.

The first edition took place in 2019 with great success. With the Cannonball Run 3000 we will drive through Europe for several days with a variety of unique cars including the most spectacular events and activities. In addition, various events are organised for participants throughout the year.

Dream Car Club was founded in 2017 and with more than forty active members a new player in the car club market. Dream Car Club is a club for people with a sports car. From Volkswagen Golf with more than 400 hp to Lamborghini or Ferrari. If you are a car enthusiast, then Dream Car Club is the club to become a member of. Various events are organized throughout the year and people are always at the front or the best places to show their dream car. 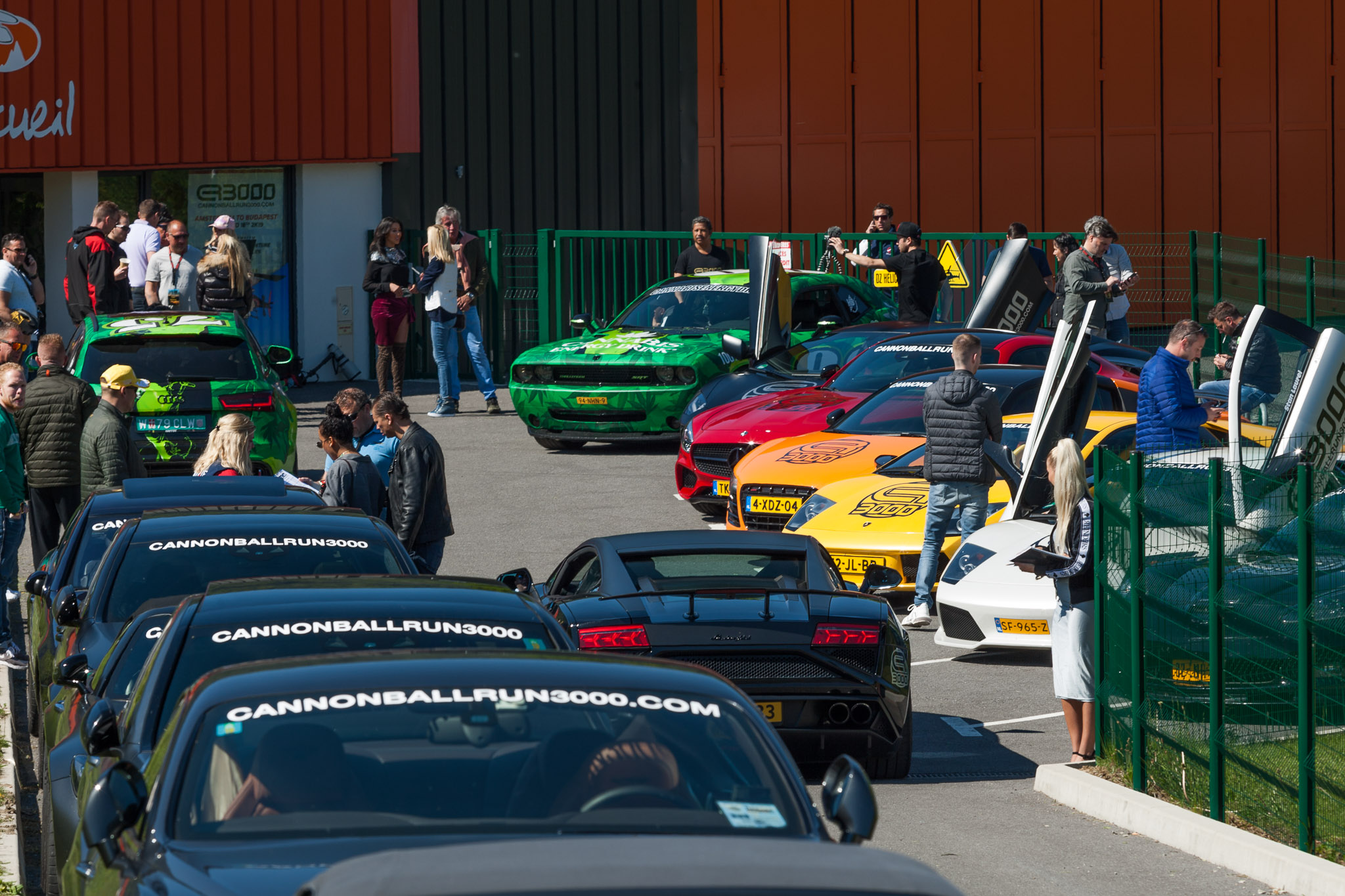 In addition, Autogespot will serve as a platform for the promotion of both parties’ events and activities. 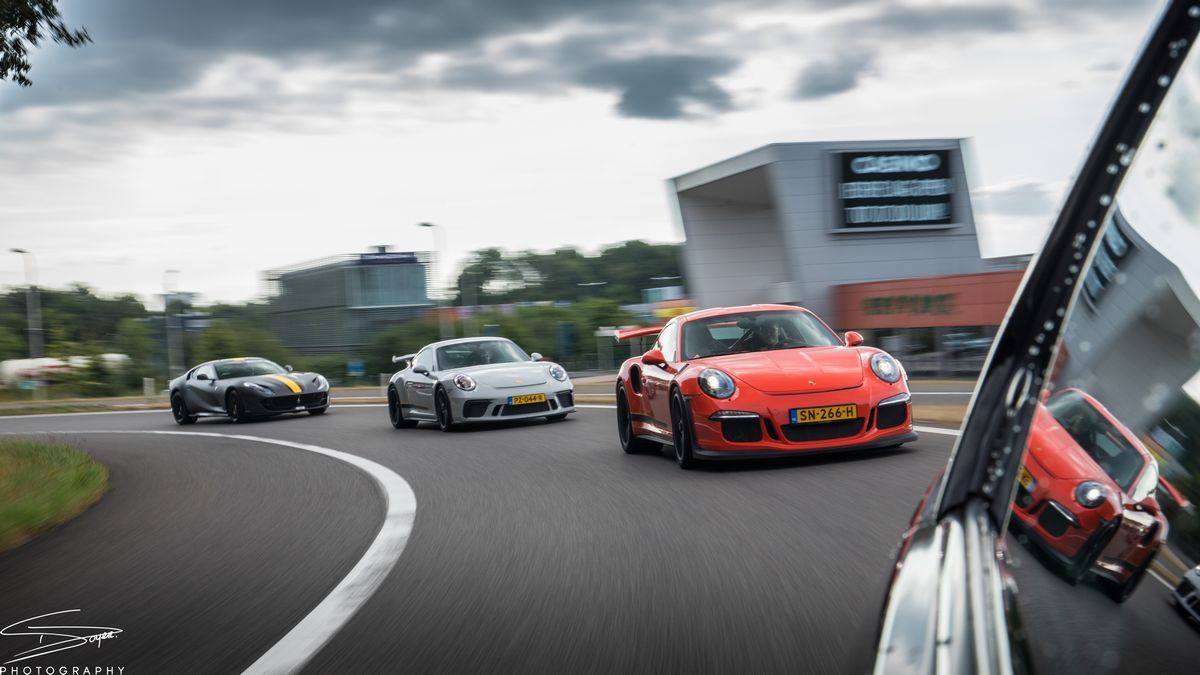