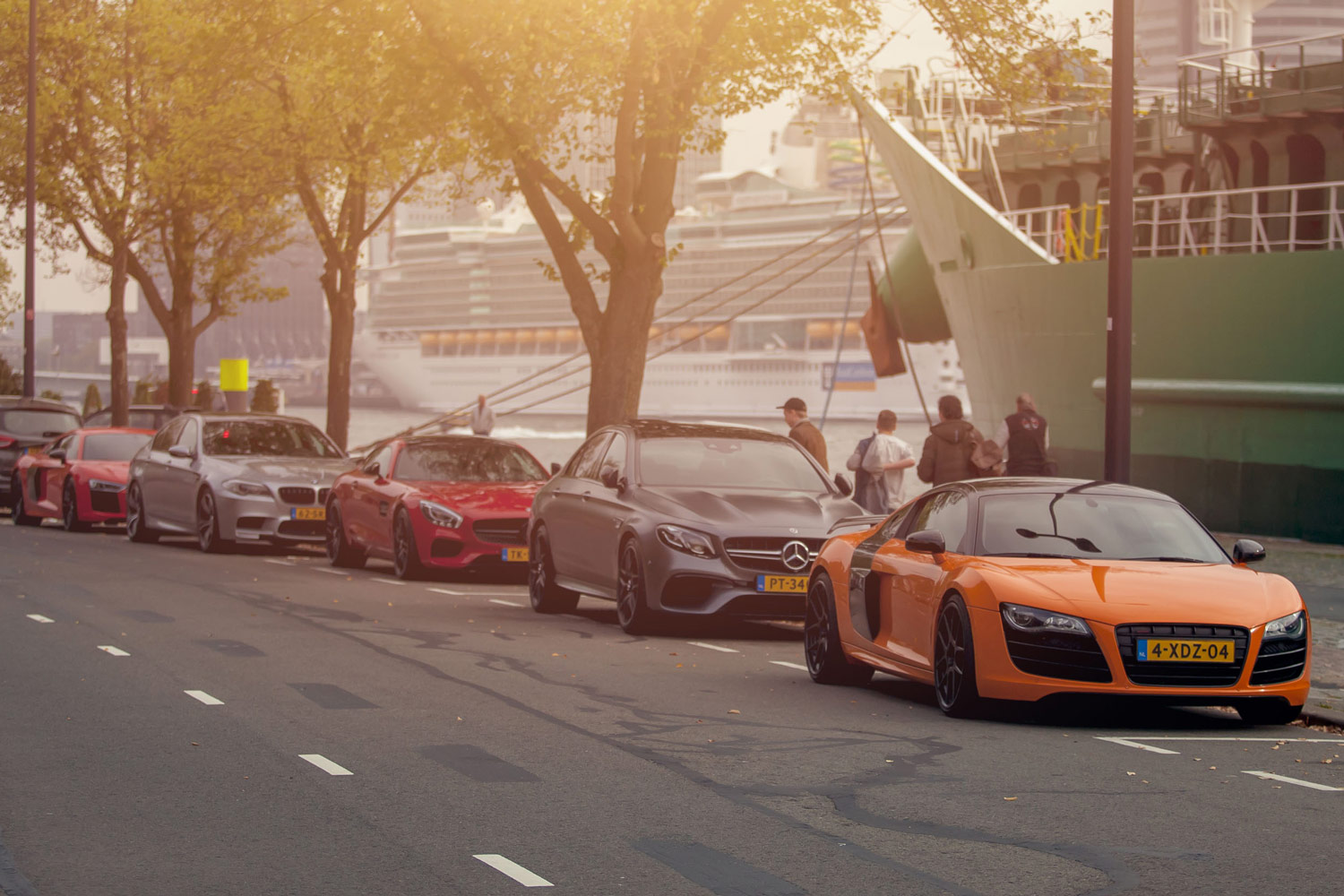 Cannonball Run 3000 is offering the exclusive opportunity to win entry ticket to the official CR3000 website launch party. This exclusive by invite only party will take place on Friday December 21st 2018 at the Butcher Club in Amsterdam.

Hurry and get in, as winners will be announced on Wednesday December 19th